Since both apps have demonstrated effectiveness when used to avoid pregnancy but employ different algorithms, it was of interest to us to compare the app -defined FWs of each app using identical input data. We hypothesized this would provide insight on how the proprietary algorithm of NC compares to the widely known STM definition of the fertile window and, potentially, indicate the likelihood of NC effectiveness when used without barriers.  To investigate this, we randomly selected 20 regularly cycling women (< 40yrs of age with cycle variability of 20-40 days) with at least 12 complete cycles from the CPG database, re-entered the daily BBT from the first 12 cycles of each woman into NC, and then compared the app-defined FW-start and FW-end for all cycles where a comparison could be made.

Congruence between the apps on the definition of the FW-end was equally poor; just 16% of cycles (29/181) had the same FW-end day in both apps. In more than half of cycles (94/181) NC defined the FW-end 2 or more days sooner than CPG; 34% (62/181) were 3 or more days sooner than CPG. Finally, we found NC declared the FW-end on or before the documented day of peak fertile mucus in 24% of cycles (42/177). The lack of congruence in the app-defined FW between these apps underscores the importance of clinical data with pregnancy outcomes for any app used to avoid pregnancy. Furthermore, with NC defining the FW end on or before the day of Peak cervical mucus in nearly 1 in 4 cycles in this sample, long term effectiveness of NC in preventing pregnancy may be lower than users expect. 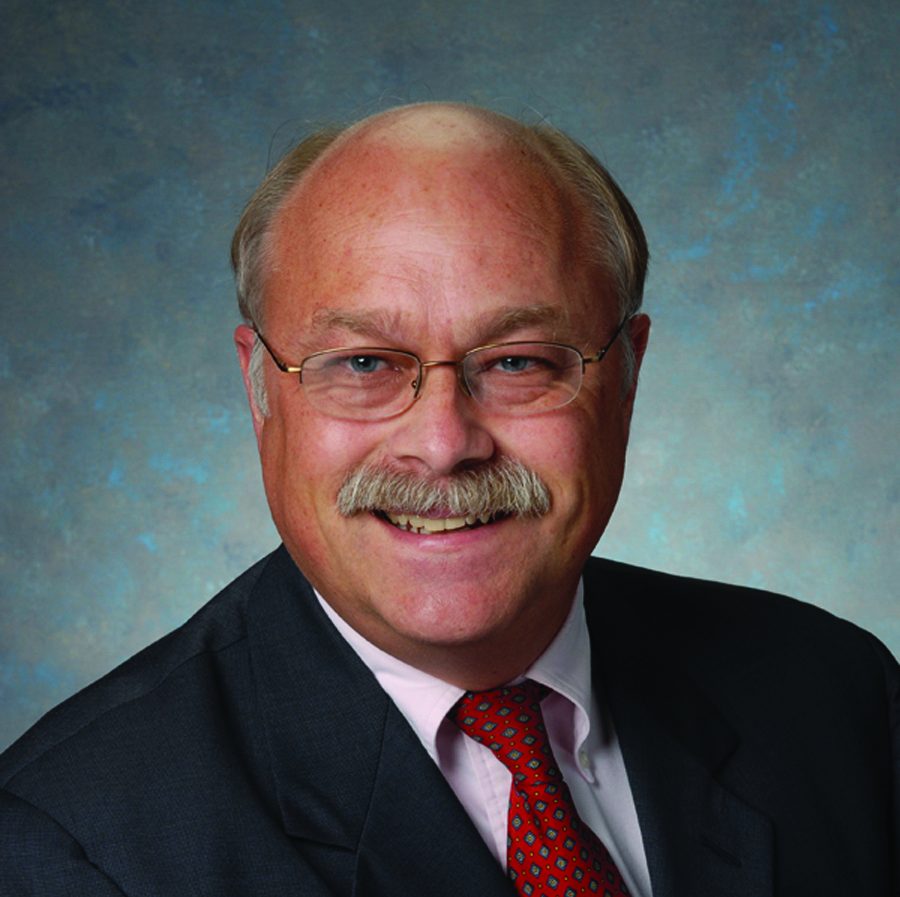 After receiving his doctorate in Microbiology from the University of Cincinnati College of Medicine, Dr. Manhart embarked on a career in Research & Development with Procter& Gamble. While there, he held numerous management roles of increasing responsibility in various global health care and pharmaceutical organizations; he retired in 2008 as a Director of R&D. Michael also served on the CCL Board of Directors from 2007 to 2009. In July 2009, he was appointed executive director and led the organization until 2016. He and his wife have served as volunteer CCL teachers for over 30 years. He currently serves as a Senior Scientific consultant for CCL and is a member of the FACTS Advisory Council. He resides in Cincinnati Ohio and is the proud father of four and grandfather of five.